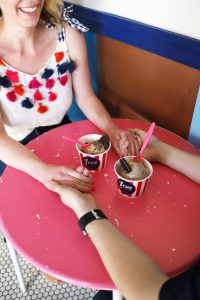 These two were so much fun to get to know and spend an afternoon with!  While we were planning their session, I sent them a couple blog posts to give them ideas for the location.  I was thrilled when they chose Forest Park and were totally down for an ice cream ending!  We met up at The Jewel Box, meandered around the park (and even found some spring blooms!), finishing our time by spoiling our dinners with the best ice cream around (seriously, it’s made with liquid nitrogen and it’s ah-ma-zing!) 🙂

One of my favorite moments from our time together is captured in the two vertical images of them hugging, Michael facing the camera, under pink tree blossoms.  I asked Jenn to whisper in Michael’s ear a time that he made her proud.  I use these prompts often, but I’ve never seen a couple know so quickly just what to say.  As she leaned in and whispered, his eyes brimmed with tears and I could just *feel* the depth of their love and admiration for each other.  They’ve been dating for years, most of the time long distance, and when I asked them what they were most excited for about marriage it was pretty much the same answer I had when we were engaged.  They’re just excited to do life together!  To live together, wake up together, and make a home and a life- together.

Cheering you two on as you head to the altar in August!  May your marriage be filled with sweetness in the mundane (and epic!) of life together.

Enjoy some of my favorites from their spring engagement session! 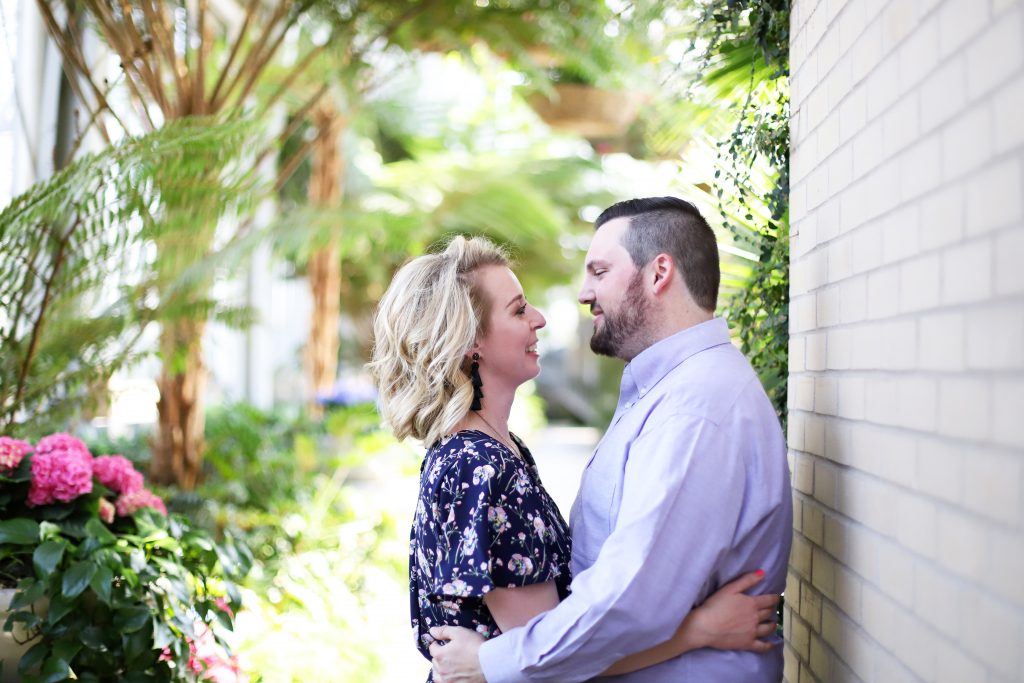 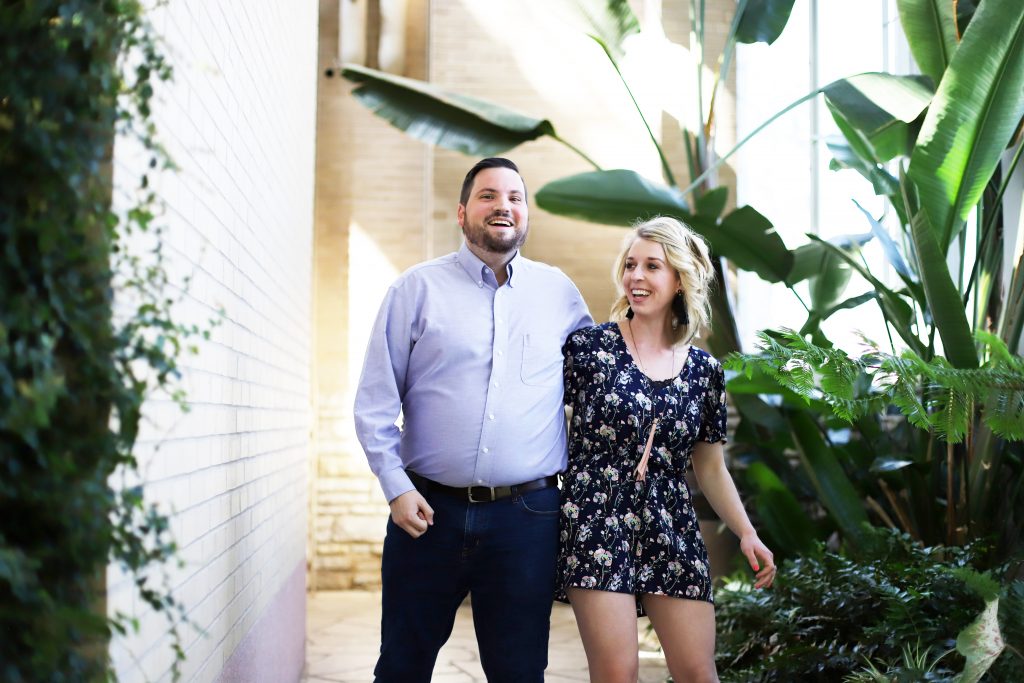 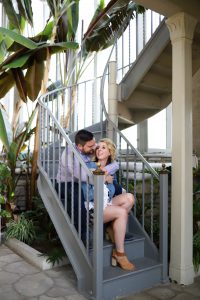 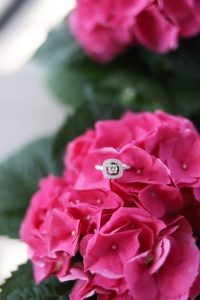 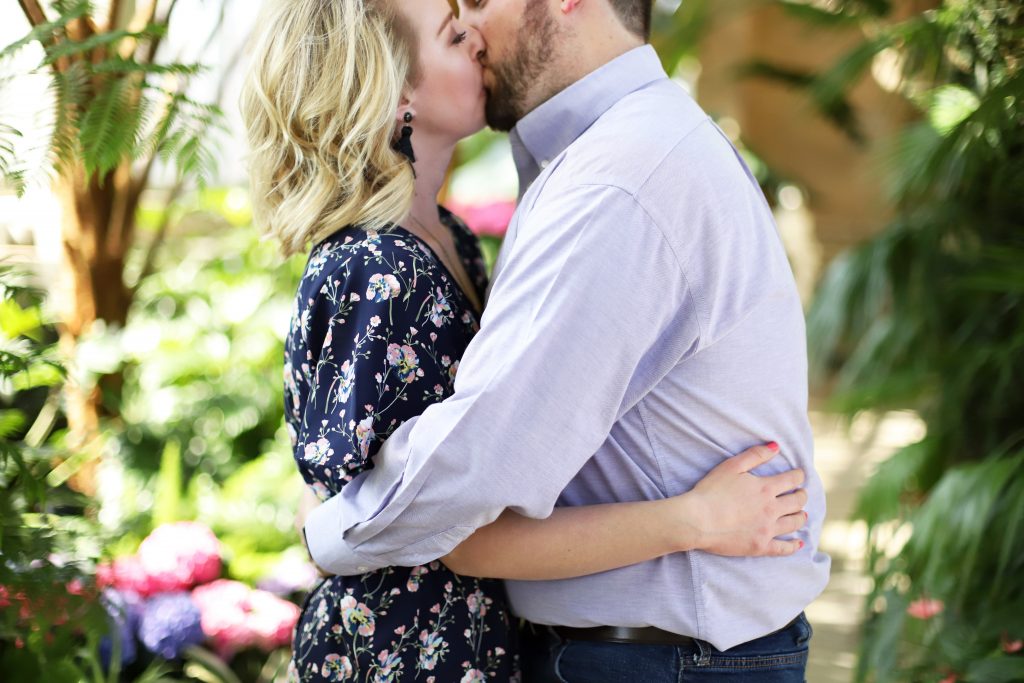 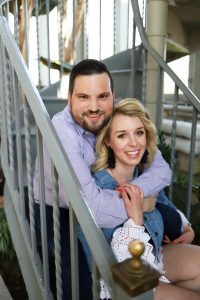 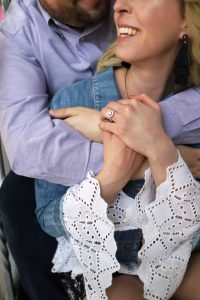 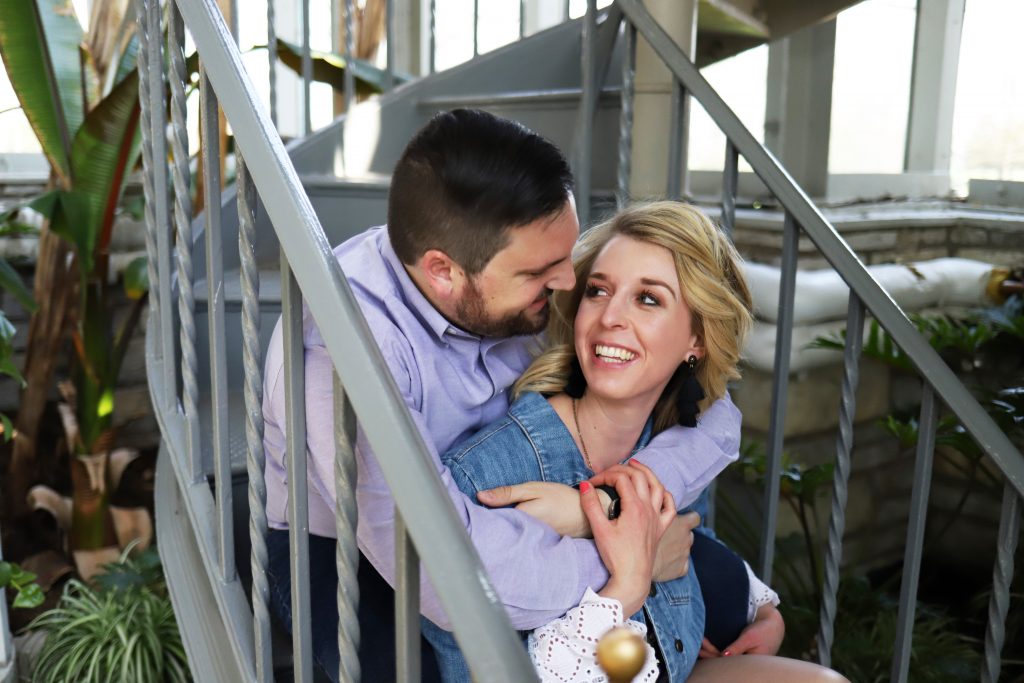 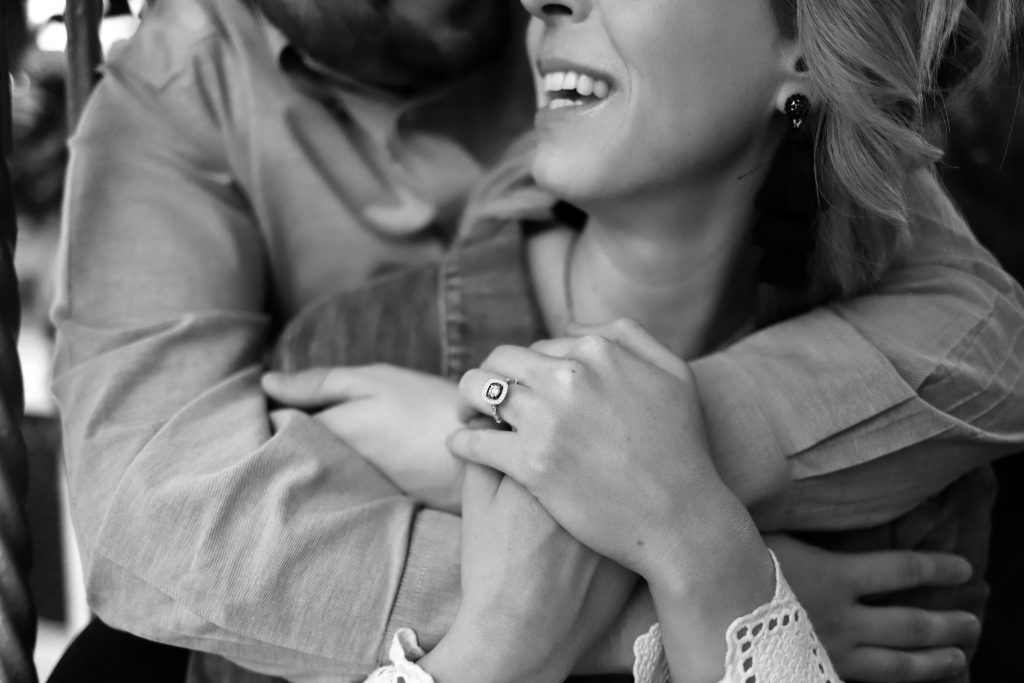 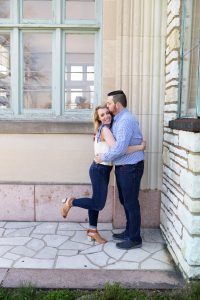 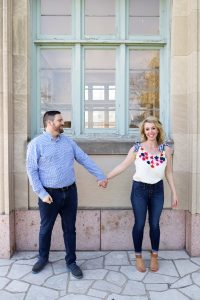 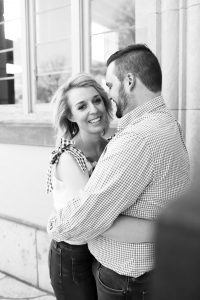 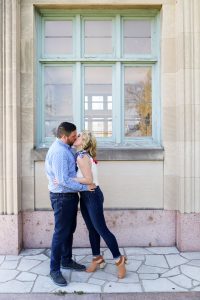 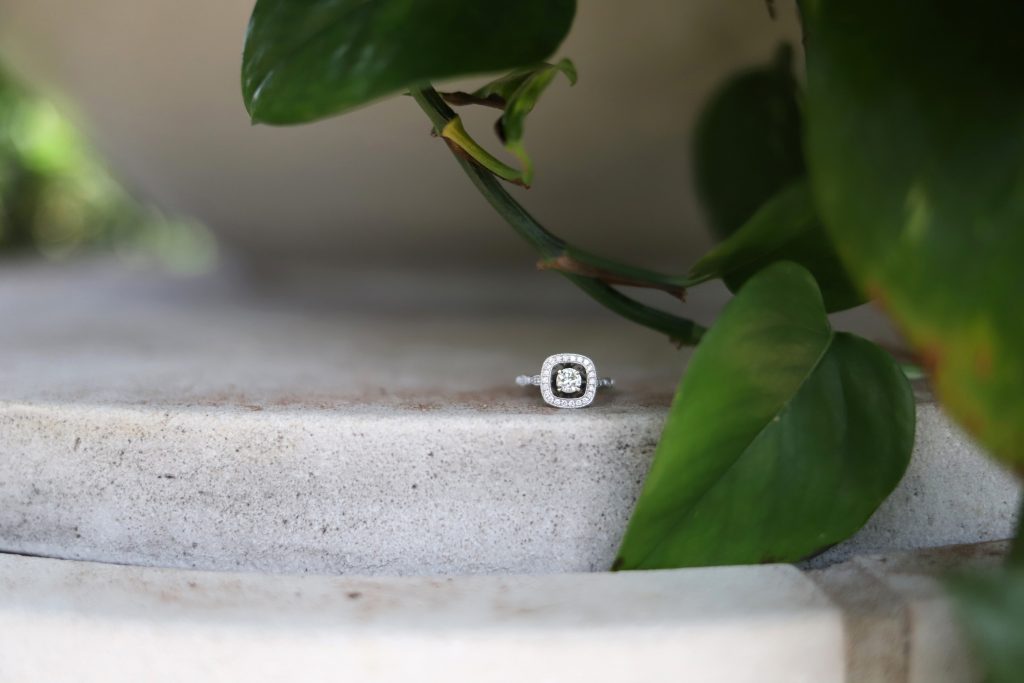 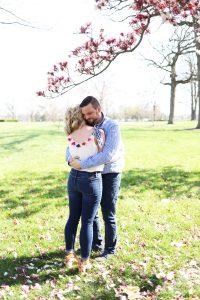 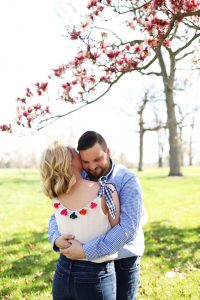 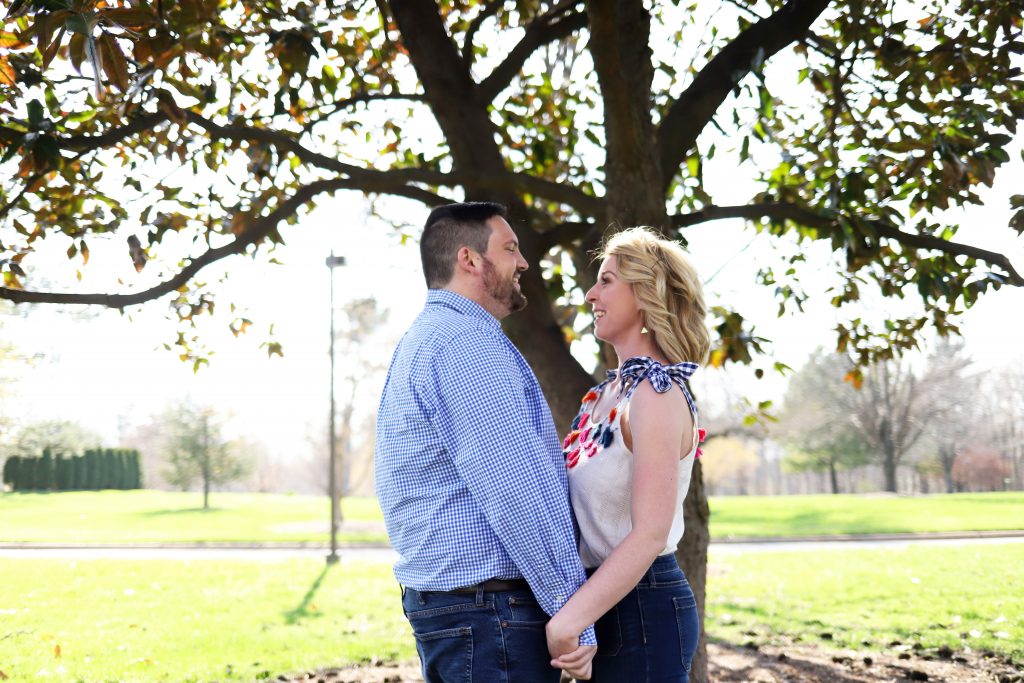 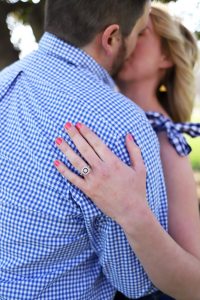 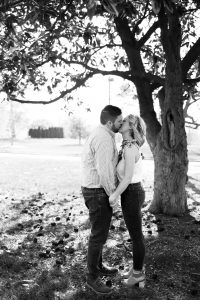 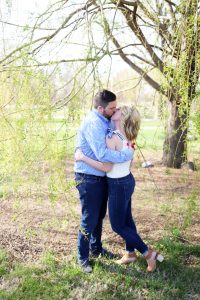 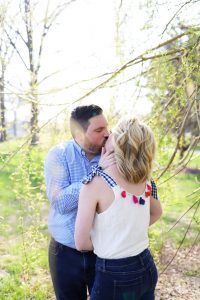 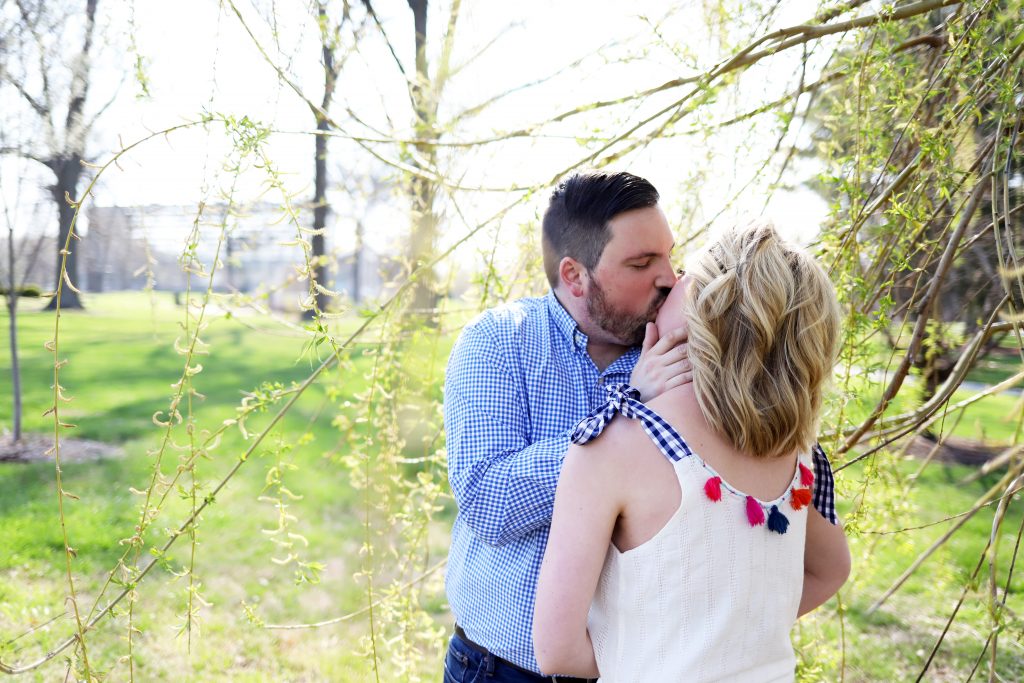 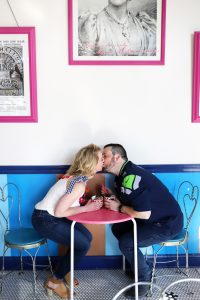 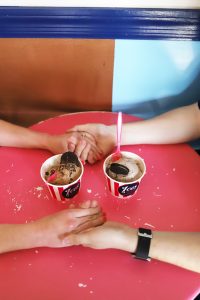